WikiIran
Baktash Abtin: Another Iranian Filmmaker Died Of His Struggle For Freedom
Iranian poet and filmmaker Mehdi Kazemi, also known as Baktash Abtin, dedicated his life to depicting Iranian society with realism and humour. Realism of this type, however, was intolerable in the eyes of the Iranian regime, which favours a Soviet-style “people’s paradise” vision of what is, in fact, a very troubled country
By
Andrew R.
/
March 2022 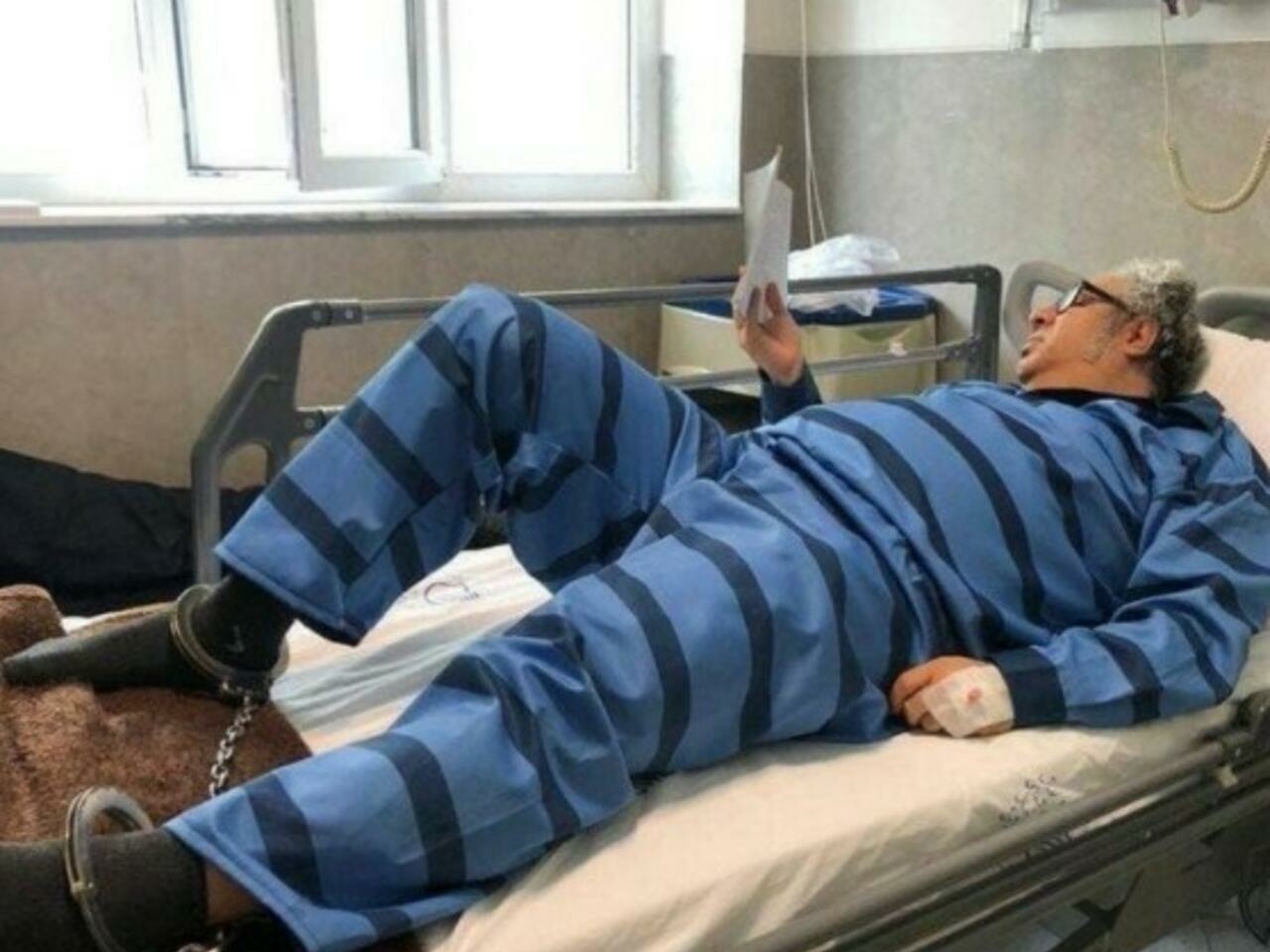 Abtin never hesitated to write poetry and create films in Farsi. Ironically, much of his work is unrelated to politics; for instance, the film Mory wants a wife tells the story of a religious man who is unable to afford an apartment, which eventually makes it harder for him to find a partner. He marries twice, but each time his wife leaves him because of the lack of housing. Bittersweet, amusing and realistic, the film is nonetheless banned in Iran (as are all Abtin’s films and writings; they “degrade the image of Iran”, as proclaimed by authorities). Abtin, along with journalists Khandan Mahabadi, Kayvan Bagen and Khosro Sadeghi Borjeni, was a member of the Iranian Writers Association, a group which has become one of the few functions to publicly criticize the Iranian regime.

Abtin’s work with the association had led him to be persecuted by the Iranian police in 2015. He was being arrested again and again after this warning; in 2016, he was beaten and arrested at a memorial service for the ‘chain murders’ victims (Iranian dissidents who disappeared). In 2017, Abtin published a photo of Mazdak Zarafshan (one of the attendees of the memorial service), who was severely beaten by the police, on his Instagram account. Abtin was arrested and charged by the IRGC with “propaganda against the Islamic State” and ended up spending three months in jail after being fined five million tomans.

In 2019, he was sentenced to six years in prison, along with two other members of the association, for “gathering and colluding with the intention of committing acts against national security and spreading propaganda against the state”.

Following these events, Abtin, along with his imprisoned colleagues - Keyvan Bajan and Reza Khandan Mahabadi - was honored with the PEN/Barbey Freedom to Write Award. “The Iranian government targeting these three lions of Iran’s writing community, men whose only weapon is their intellect, marks the moral bankruptcy of a regime that is so desperate to survive that it has resorted to a futile effort to stamp out independent thought”, commented PEN America Chief Executive Officer Suzanne Nossel.

After being sent to the notorious Evin prison in Teheran in September of 2020, Abtin was confirmed to be infected with Covid-19 in December of 2021. Due to lack of treatment, his condition gradually became worse, and he died in the hospital on January 8th, 2022. A photo of Abtin chained to his bed in the hospital went viral, creating a discussion surrounding harassment of journalists and artists in Iran.

Authorities have been accused of delaying his transfer to the hospital, a delay due to which his lung infection became too severe to treat. Amnesty International had published a study in September of 2021, accusing the Iranian leadership of failing to provide accountability for deaths of at least 72 prisoners in custody since January of 2010, despite credible reports that they resulted from torture or other ill-treatment.

The arrest and harsh treatment that Abtin and his colleagues received is part of the Iranian regime’s method to suppress freedom of expression and implacably wipe out any critical voices that attempt to spread the truth about the Iranian government.

“The Islamic Republic of Iran shows no signs of intention to stop its harassment of independent journalists and media outlets, or loosening its tight grip on the media landscape as a whole. Iranian journalists are still constantly subjected to intimidation, arbitrary arrest and long jail sentences imposed by revolutionary courts at the end of unfair trials. The authorities also wage their fight against freedom of speech beyond the country’s borders, putting a great deal of pressure on Iranian journalists working for international media outlets”, writes a journalist in Reporters Sans Frontières.

The Islamic Republic of Iran has been ranked 174th out of 180 countries in RSF's 2021 World Press Freedom Index. The Iranian regime banned the organization in 1981, and actively repressed its activities through police actions.

As the Iranian economy implodes, the negotiations for Iran’s nuclear program fail and the Iranian regime is forcing its citizens to remain silent, freedom of expression could not seem to be more out of reach.