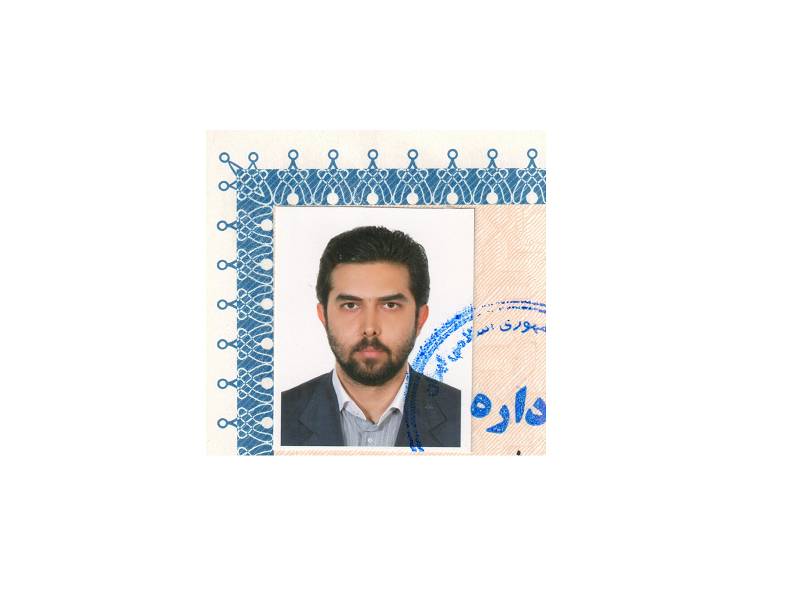 WikiIran has exposed recently how one of Iran's largest money exchange houses, Tahayyori Guarantee Society (شرکت تضامنی تحیری و شرکاء)/ARZ-IRAN (صرافی ارز ایران), operates an expanded international network of over 60 front companies for money laundering and circumventing the international sanctions against the Islamic Republic. After reviewing this company's records, WikiIran concludes that Tahayyori's success in pursuing these channels and methods is mainly thanks to the connections of this company's owner and CEO Ehsan Tahayyori, known also as one of Iran's "rich-boys" ("Agha-Zadeh" in Persian, an insulting and derogatory expression).

Ehsan Tahayyori, inherited his wealth and network from his father Shams-Ali Tahayyori, an IRGC senior officer. Shams-Ali Tahayyori took part in the underground activities against the Shah and joined the IRGC as soon as it was established. He made his fortune mainly from foreign currency exchange business but also from businesses in the petrochemical industry, food industry and construction. Shams-Ali, like many other Iranian revolutionaries and IRGC's senior officers, afforded an exceptional luxurious life style, living in a palace in the Iranian city of Lavasan and owning private jets and luxury cars until his death.

Ehsan, heading today Tahayyori's exchange house, has been involved so far in various law violations, however, never been tried in court by the authorities. In July 2021, for instance, he was accused of bribing a former senior manager at the Iranian Central Bank for 5 billion Rial ($120,000). In another case, he and his friend and colleague Mohammad Zolfaghari were accused of a fraud case of one-billion Dirham (272 million USD), involving the NIMA Central Bank's foreign currency managing system. Both still owe significant amounts to government-owned companies.

As reported in the media, Ehsan was arrested in early April 2022 by the authorities due to his involvement in fraud cases, however, he succeeded to escape the country and arrive in Dubai after the Iranian Ministry of Intelligence removed the ban prohibiting him leaving the country and helped him getting out of Iran.

Ehsan's location today, following the cyberattack against his company and the subsequent significant damage, is not known. However, it is clear to everyone that his connections allow him to move freely, to get in and out of Iran as he wishes, and to continue his company's hidden activities.