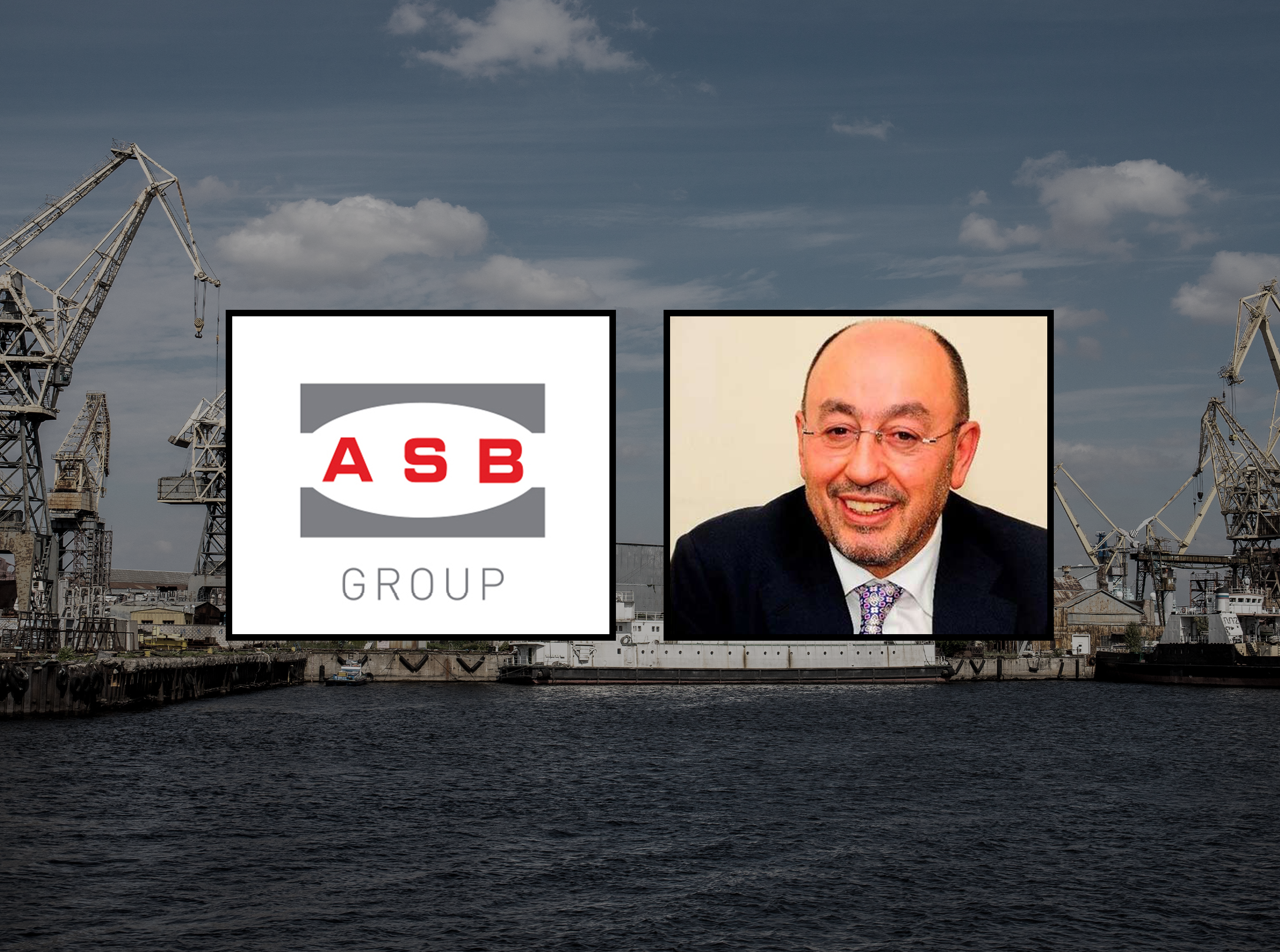 Sitki Ayan, the head of the Turkish giant energy firm "ASB Group" with close ties to the country's leadership, has been a leading figure in the Iranian channel for circumventing the sanctions against the Iranian oil.

Ayan has been circumventing the sanctions against the Quds Force since May 2019, by turning into a legitimate front for Iran's oil trade and money transfer to Iran via bank accounts in Turkey. The ties between the Quds Force and Ayan and his company ASB Group have been strengthened during the last years through ASB's subsidiary firm "Baslam Nakliyat A.S." This company has turned into the main financial infrastructure in the Quds Force's activities of exporting the Iranian oil to Russia and the East.

Ayan was born in the city of Golova, province Sivas in Turkey, attended a high school in Istanbul and graduated from the Department of Technology at the University of Ankara.

Ayan's role in building the gas pipeline from Iran to Europe (crossing Turkey), as it violates the sanctions against Iran, has been reported during the last decade by the Turkish and international media outlets. According to those reports, the agreement for building this pipeline was signed in 2008 and the Turkish government provided a stimulus grant for the project. The government's grant for an amount of 11.5 million Turkish Lire, the second largest stimulus grant ever granted by the Turkish government, was transferred to Ayan in 2013. In Ayan's defense, as published by the media, his lawyer Touran Auner rejected all accusations and claimed that the pipeline carries gas originally from Turkmenistan while crossing Iran.

Ayan has also been accused of offering bribes to the circle close to the Turkish leadership. Several investigative reports published in the media throughout the years have also highlighted the involvement of Ayan and his family in building a network of front companies for the circle close to the leadership in the Cayman Island and Malta. The media has also exposed Ayan's close relationship with Reza Zarrab, an Iranian businessman who was active in Turkey and was arrested in 2016 in the United States due to his violations of sanctions, money laundering and affiliation with international criminal organizations.