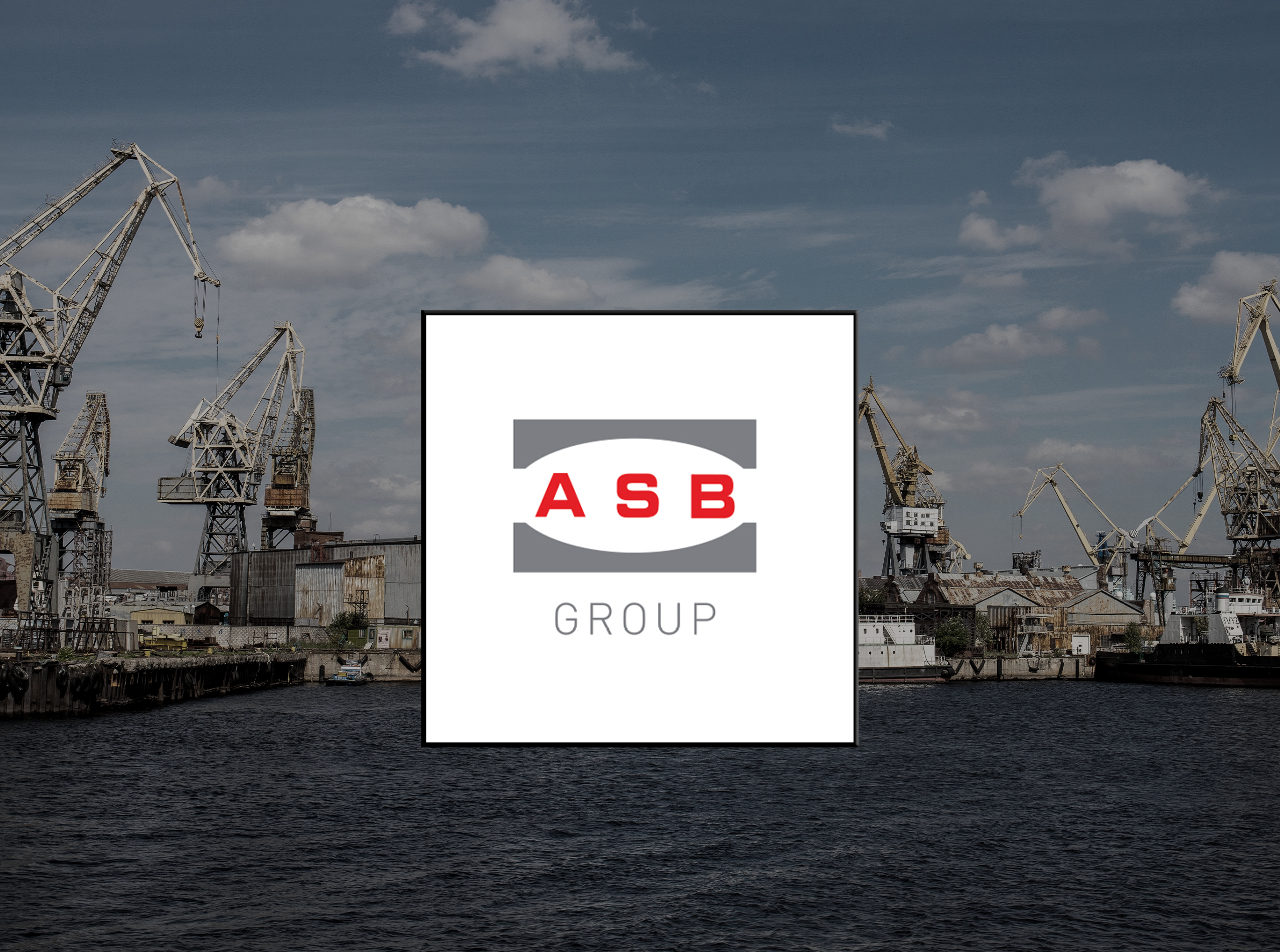 WikiIran's analysis of documents and information leaked from the servers of the Turkish giant oil company "ASB Group" reveals that this company has been trading Iranian oil in violation of international sanctions.

As indicated in one of the documents exposed here, ASB and its subsidiary company "Baslam Nakliyat Ve Dis Ticaret Limited" were scheduled to sign on September 5, 2022, on an oil agreement with the Chinese company "Deming Qingdao Petrochemical." Although the agreement was about the sale of oil from Oman, the real origin of the oil was Iran and not Oman.

The company which appears in the agreement as the seller is ASB's subsidiary "Baslam Nakliyat Ve Dis Ticaret Limited." The leaked information reveals that this company is involved, on a regular basis, with signing agreements for exporting IRGC/Quds Force's oil to China and assisting the commander Pour-Ja'afari (a commander in charge of exporting oil for both the IRGC and the Quds Force). This agreement shows that Baslam is working for the National Iranian Oil Company (NIOC), which is the leading front for selling the Iranian oil. 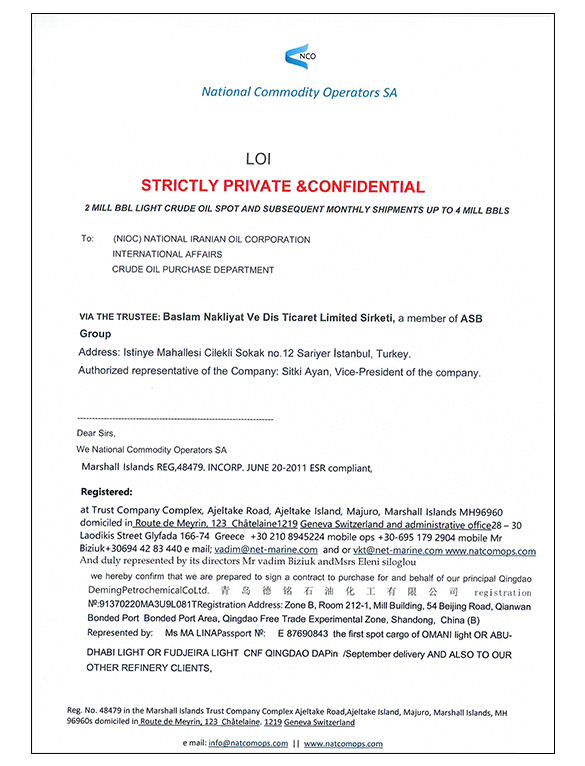 Please notice, this isn't the last version of the agreement

The deal includes an immediate sale of two million barrels, which are already stored in China, and monthly delivery of four million barrels for one year period. The income for the Quds Force from this deal would be billions of USD.

The company would deliver the crude oil to six refineries in China: