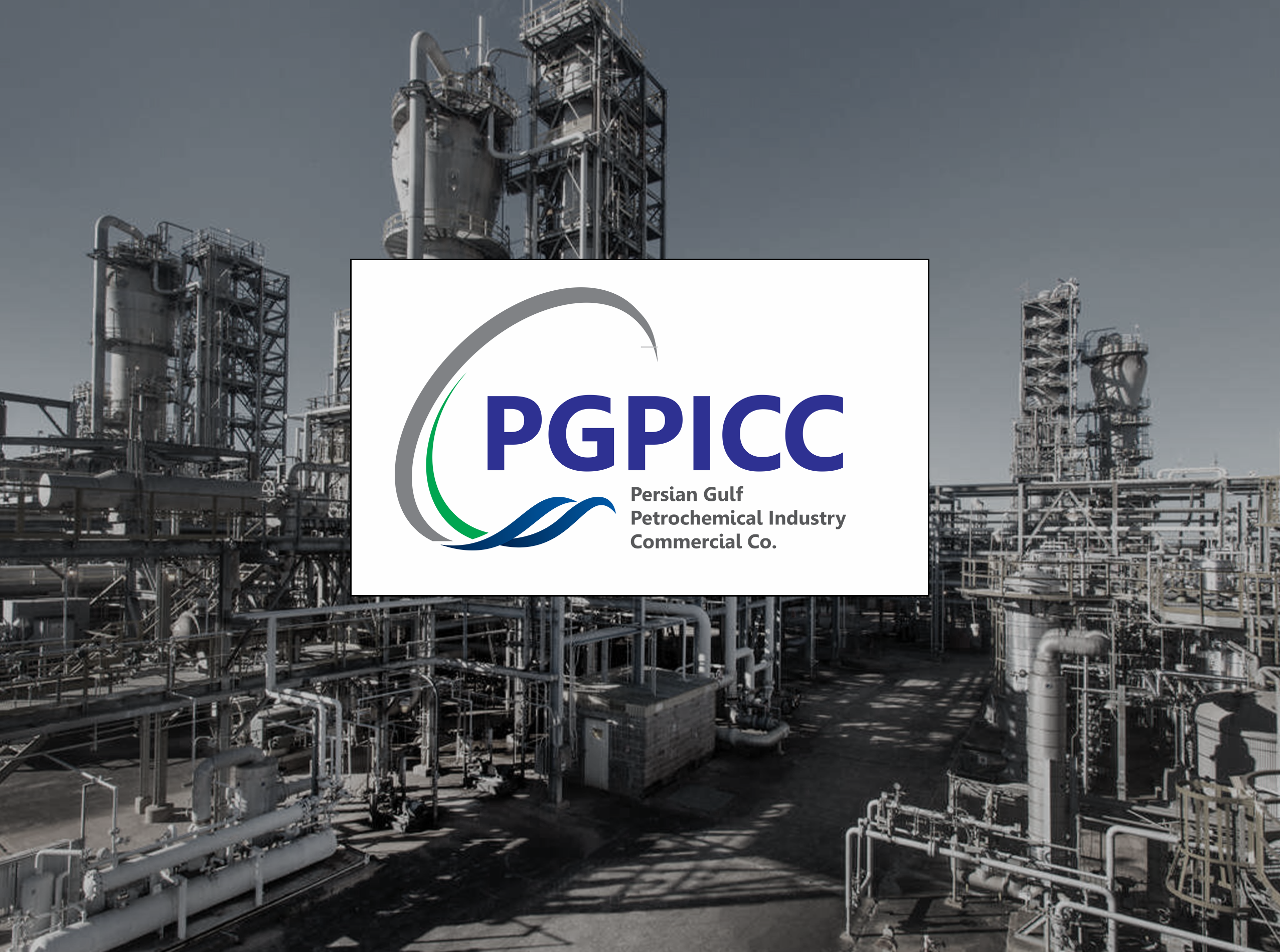 Some of PGPIC’s subsidiaries are holding exclusivity over production of certain petrochemical products in Iran. According to the company’s own statement, most of the products are produced for East Asia, India, Eastern Europe, and the Middle East.

In June 2019, the Office of Asset Control (OFAC) at the US Treasury imposed sanctions upon PGPIC and its 40 subsidiaries, including PGPICC, due to the financial assistance it provides to the "Khatam al-Anbiya Construction Headquarters," an Iranian engineering firm controlled by Iran’s IRGC. However, PGPICC itself has been subject to OFAC’s sanctions since November 2018 when the US Treasury announced that any trade, handling and marketing of Iran’s petrochemical products would be considered illegal from that point.

In November 2022, the US Treasury imposed sanctions upon 13 companies due to their sale of hundreds of millions of USD of Iran’s petrochemical products to East Asia under the name of PGPICC and other companies. However, it is important to emphasize that PGPICC has been continuing its business as usual despite those imposed sanctions by utilizing front companies and money exchange houses.

PGPICC’s director-general and head of its Board of Directors, Reza Abadzadeh Semnani (رضا عبادزاده سمناني), has also been subject to the US Treasury’s sanctions since March 2020 due to his involvement with the Iranian company “SPI International Property, Limited (SPII).” SPII is a petrochemical distributer and marketing company owned by one of the largest pension funds in Iran, the SATA Investment Co. SPII is subject to the US sanctions due to its involvement in marketing and handling Iranian petrochemical products and transferring the profits to the Iranian regime. Abadzadeh was the manager of the South African finance company the “Main Street 1095,” the company which owns the SPII.

Abadzadeh, served as PGPICC’s director-general for four years and a half, was considered a senior figure in Iran’s petrochemical industry maintaining close ties with the top-level leadership. He was replaced in November 2022 by Amir Abbas Mahdavi Mehr (امیر عباس مهدوی مهر). His successor previously served over a decade as the manager of the general trade department at the Iranian national broadcasting authority. He did not have either similar background as Abadzadeh or any experience with managing large budgets as PGPICC’s budget, and, therefore, some disapprove his qualification.

In the next articles, WikiIran will expose PGPICC's transactions table, which includes over 8,000 documentations of deals conducted via front companies. Download the full table here.