WikiIran
How has the regime's failing management brought to the energy shortage in such a resourceful country?
The regime’s mismanagement of the Iranian energy sector has caused a crisis which is only worsened by their sanction-avoiding pursuit of nuclear power and the regime's corruption
By
Sharon B
/
March 2022 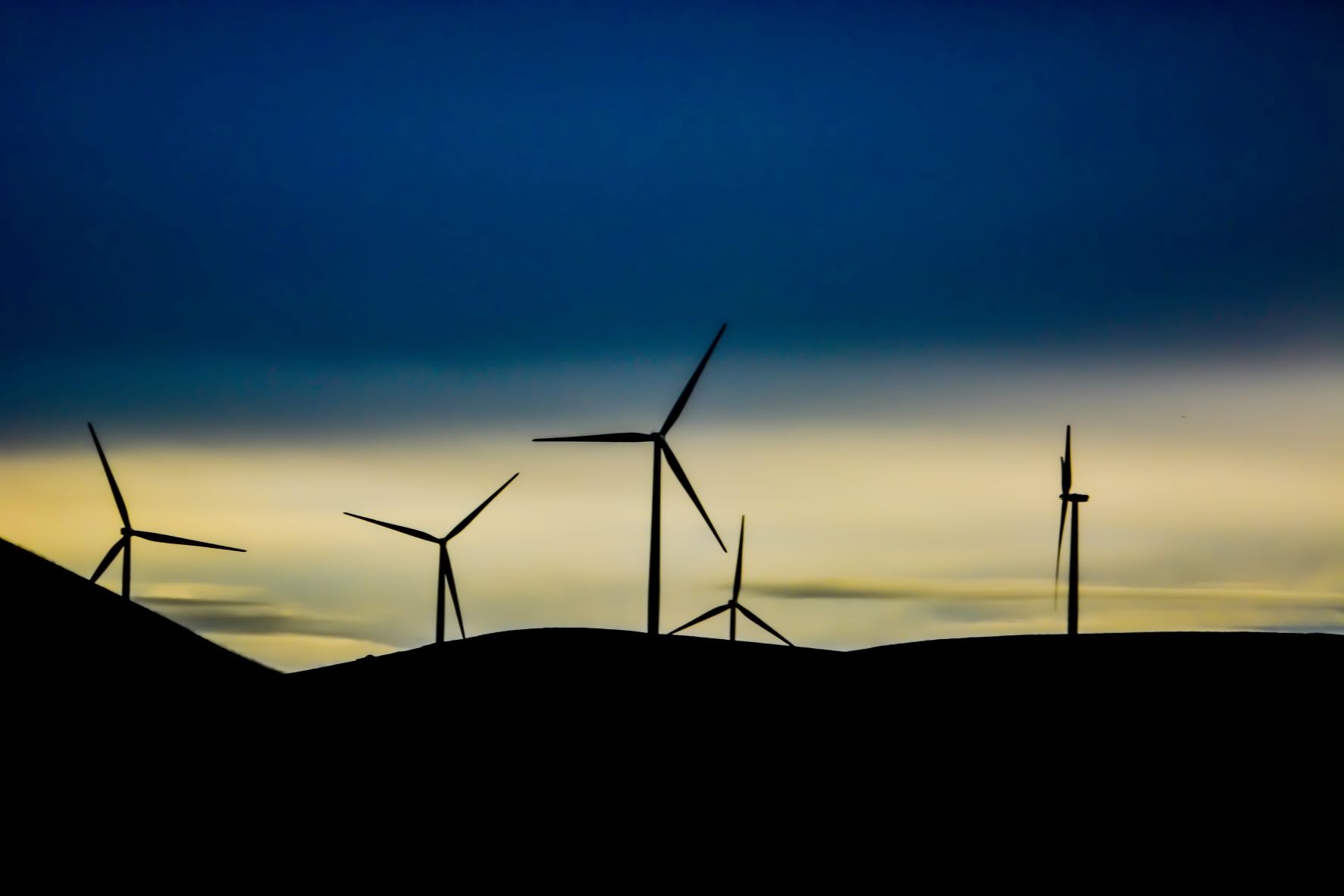 Iran is a country with abundant hydrocarbon resources. As of 2019, it held 32 trillion cubic meters of proven gas reserves, ranking second in the world. According to the BP Statistical Review of World Energy in 2020, it accounts for about 16% of the total global natural gas reserves. The report also notes that as of 2019, Iran held 156 billion barrels of proven oil reserve, ranking fourth in the world and accounting for 9% of the entire global oil reserve. The country’s location is also a benefit, as being along the International North-South Transport Corridor allows for access to high seas and Europe through Turkey and Central Asia. These variables make Iran a great solution for cheap energy. Iran was pumping 2.8 million barrels of crude oil per day into the global market prior to the US sanctions imposed in 2018. With such geological advantages, one would not expect Iran to be in the midst of a severe energy crisis, but as of 2021, the country has been facing shortages which leave many citizens without access to power for hours at a time. In June of 2021, the power crisis worsened, leading the president to apologize as blackouts swept the nation, affecting even major cities like Tehran. Iranian citizens are frustrated, and have taken to protesting in the streets as the outages impact their businesses and daily lives. Although the government attributes these issues to “industrial growth” and “extreme heat”, evidence shows that this is a persisting issue, which has been worsening over the years, in part due to the regime’s poor leadership as well as investment in nuclear weapons. One of the main reasons behind the Iranian energy crisis is the domestic rise in demand for energy. Extra income generated from high international oil prices has allowed Iran’s economy to grow, which caused the rise in demand for energy. However, fuel prices within the country are a fraction of what they are on an international level, meaning as domestic demand grows and less oil is exported, profit is lost. Furthermore, energy is sold to consumers at prices that do not cover the cost of the resources used to produce it. The growth in population has also exacerbated the issue, leading to shortages of both gas and oil. This shortage is the reason Iran provided for starting its nuclear program in the first place. However, this explanation was not accepted by the international community. The suspicions of Iran’s malicious intent are only proven further by its constant evasion of sanctions and lack of cooperation. In 2018, the renewed imposition of unilateral sanctions targeting the oil and gas sector, combined with Washington’s withdrawal from the Joint Comprehensive Plan of Action only worsened the situation. The sanctions stop western firms from investing in the country, which makes it difficult for Iran to gain access to the technology and funds needed to develop its struggling energy sector. These punishing sanctions have been cited by the Iranian President as a cause for the lack of investment in energy infrastructure. However, the government has failed to acknowledge that the sanctions were brought on by their own actions. If Iran were actually attempting to solve its energy crisis, surely it would cooperate and focus on getting the sanctions lifted in order to restore and develop its energy sector. Instead, it chooses to neglect its existing energy infrastructure in favor of the nuclear industry, which it pursues while bypassing sanctions, directly impacting the citizens of Iran and worsening the crisis.