WikiIran
Iran’s Stock Market ‘Boom’ and ‘Bust’, and Why Shareholders are So Angry
The regime’s selfish actions have eroded the middle class and directly increased the risk of investing in the stock market
By
Andrew R.
/
March 2022 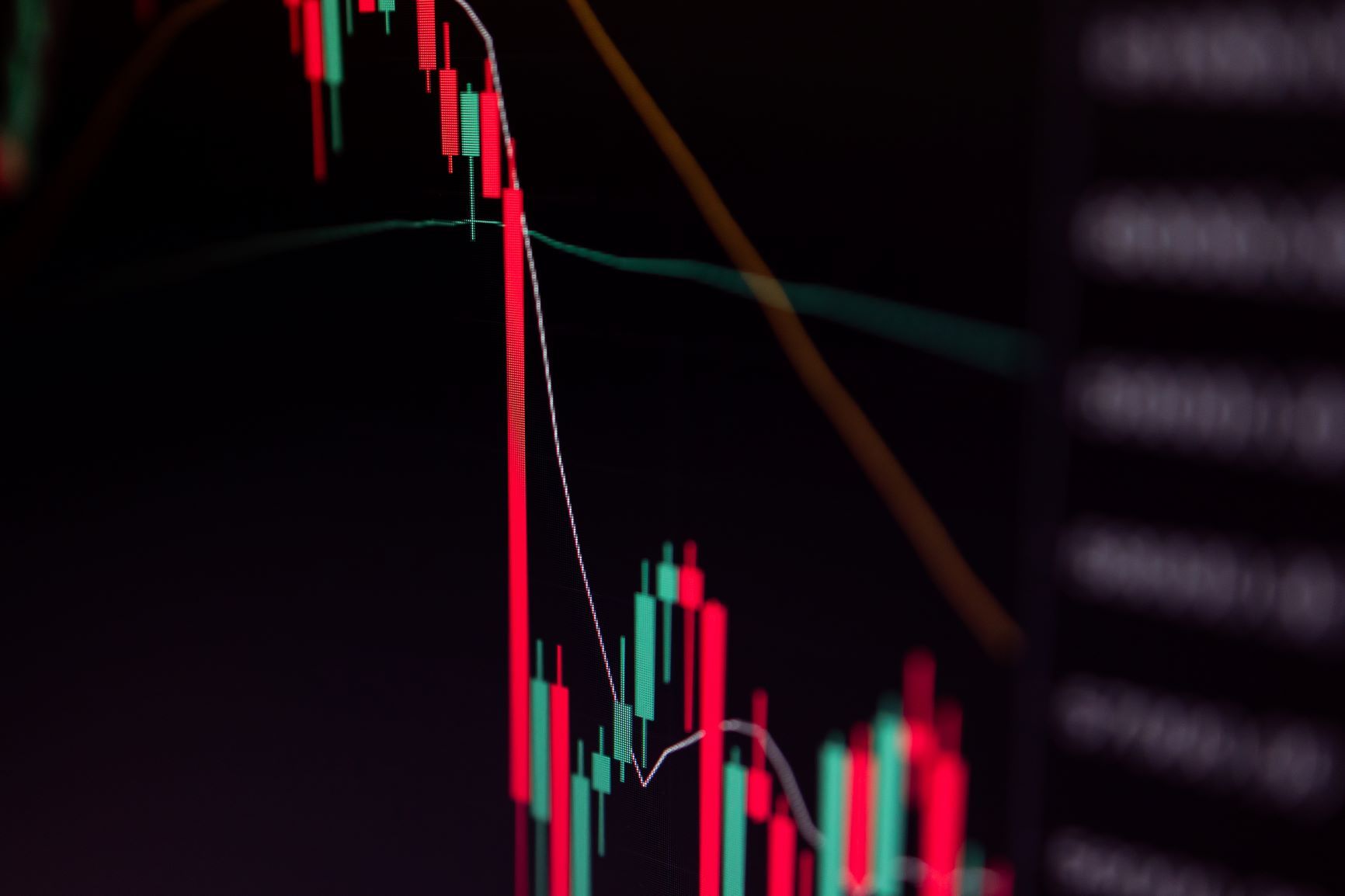 The Tehran stock market has been experiencing frequent fluctuations since 2019, but all stock markets have ‘boom’ and ‘bust’ cycles, periods where they rise sharply and then sink like a stone. So why are Iranian shareholders angry enough to risk staging public protests against the strict regime?

The risk of investing in the Tehran Stock Market has been directly negatively impacted by the actions of the Iranian government, mostly surrounding three main issues: The government began listing assets on the Teheran stock market at the end of 2020. Around the same time, Iranian Supreme Leader Ali Khamenei urged people to invest in the stock market: “I say to our dear people to certainly participate in productive investments if they can, including cooperatives and in some instances in bourse,” he said in a speech.

As seen in the chart above, these actions sent the Teheran stock market climbing into the stratosphere: the exchange’s main index rose to 1,904,324 points in July from 970,412,000 points in May. This was an unprecedented boom; trading volume jumped by 625% from the previous year. There are about 1,000 companies listed on the exchange, and nearly all of them, even those losing money, saw their shares rise sharply in value.

Naturally, with a boom of this kind, thousands of small investors raced to place their money on the exchange. In 2020, the government issued “Justice Shares” in 49 state-owned companies and distributed them to citizens for trading on the exchange. With these shares, more than 55 million Iranians – roughly two-thirds of the country’s population – are able to trade stocks on the TSE today.

However, the boom didn’t last long, as it was completely opposed to the economy. This was at a time when the pandemic was at its peak and nearly all stock markets plunged to new lows.

While stock market investors lost fortunes, the government was able to use the stock market boom to boost its finances. “Government companies saw an influx of cash as shares were sold into a rising market, while the country’s treasury took in a massive 670 percent year-over-year rise in taxes levied on trades, delivering a more than 134-trillion-rial ($595m) windfall to state coffers by the end of Iran’s third fiscal quarter in late December,” according to one report.

“Instead of creating the grounds for professional investments that would benefit the real economy in addition to advancing the stock market, the government used short-term opportunities to account for a portion of its budget deficit,” explains investment manager and analyst Ali Khosroshahi.

Who controls these companies in Iran? The IRGC and government agencies like the police or armed forces, as well as state foundations like the Foundation of Martyrs and Veterans Affairs, the Mostazafan Foundation, the Astan Quds Razavi Foundation and SETAD.

‘Bonyads,’ charitable trusts in Iran, also play a major role in the country’s economy, controlling an estimated 20% of GDP.

Despite vast amounts of rhetoric about the liberalization of the economy in Iran and privatizations, according to data from the Iranian Parliamentary Research Center and the Court of Audit of Iran, only 16% of state-owned companies privatized on paper were actually privatized.

These quasi-statal organizations benefit from budget allocations, tax exemptions and credit lines from banks. “They have promoted a solid relationship with the centres of power of the country through the placement of influential figures in strategic political positions that become their right-hand men in situ. Not only does this allow them to get their agenda through, it also offers inside information from the government, positioning these organisations at the level of the state: a state within the state,” explains a report by the Barcelona Centre for International Affairs.

With millions of Iranian small investors suffering terrible losses, the government has made noise about how stock market investment is a long-term process. However, with no efforts being made by the government to improve economic conditions, there is little reason why the stock market should go back from ‘bust’ to ‘boom’ anytime soon.

For middle class Iranians, there are now few options to protect their savings from high inflation rates, which have already eroded the value of banked savings entirely. Investment in the stock market has failed as well.

The public has become angry and discontent is expected to increase in ever-growing segments of the country’s population. This unrest is unlikely to stop spreading unless the Iranian government takes steps to create real changes in the country’s economy, instead of short-term financial gain for itself.