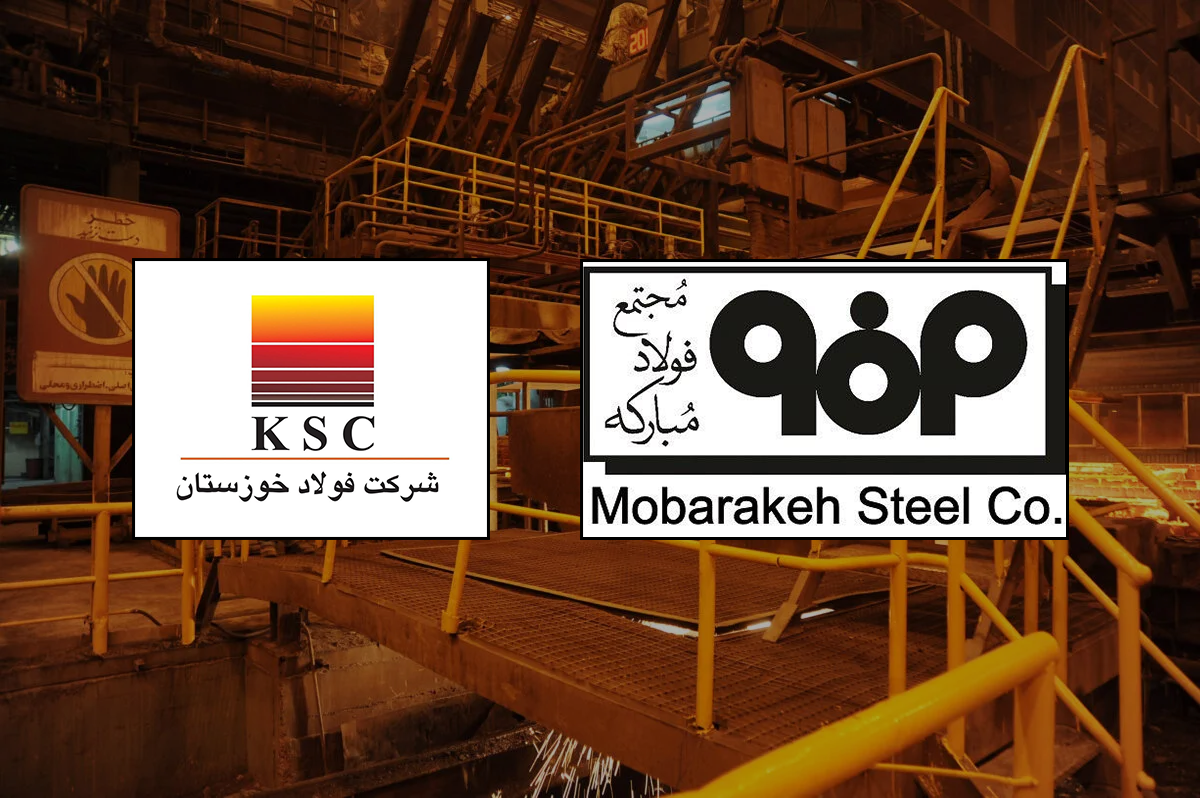 WikiIran has identified so far over 35 companies outside Iran that had purchased products from Iran's Khouzestan Steel Company (KSC), which is subject to the US sanctions. Original documents leaked recently from Iran's Khouzestan Steel Company (KSC), indicate that most of these companies had been fully aware that their business with the KSC were conducted in violation of the sanctions against this IRGC-controlled entity.

The KSC exports billions of USD of steel products every year, mainly to the following clients:

To view the proof, click on the customer's name

As WikiIran has exposed in previous reports, the KSC's clients pay to the KSC through its front companies so to bypass the sanctions against the KSC.